Your Career Starts With C 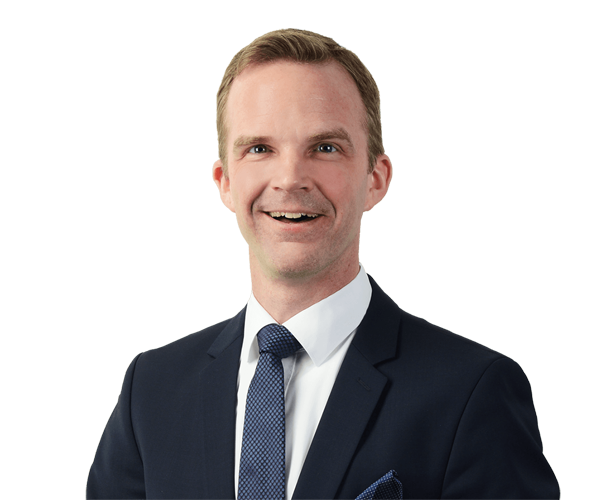 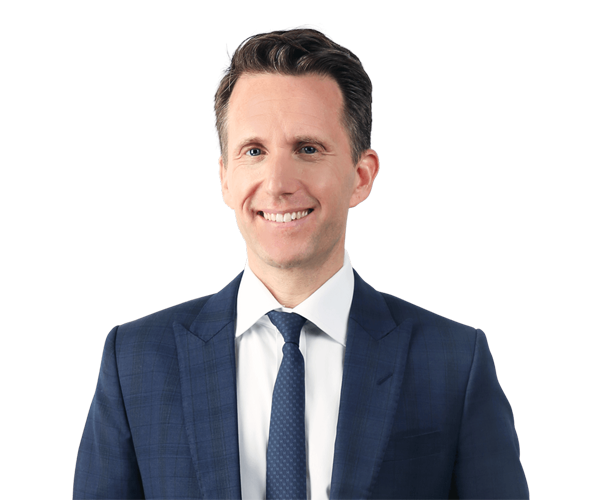 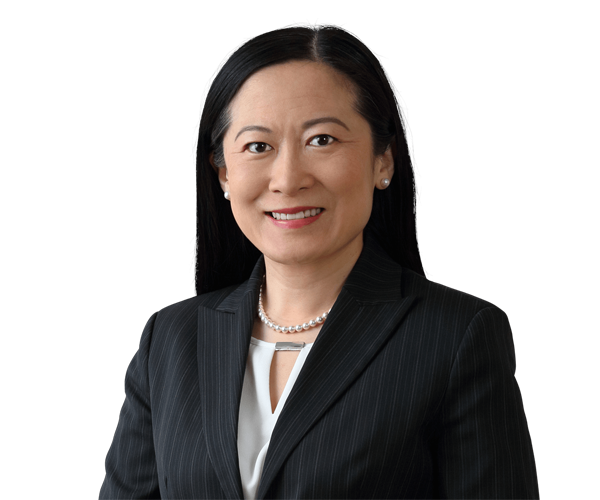 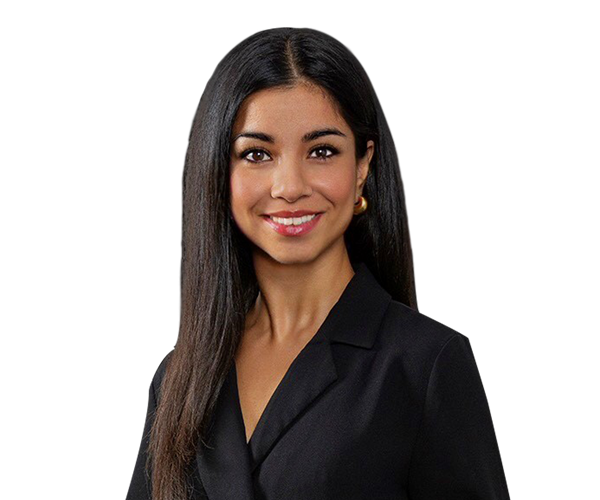 „I can identify with and be proud of my heritage and background, as well as continue to integrate into different cultures. The work environment at Clifford Chance has contributed a great deal to this feeling.“

While a day in the life of a disputes lawyer may be challenging, no day is the same as the other. I chose to be an international disputes settlement lawyer for the variety that it offers me: I work on cross-border disputes governed by different applicable laws, involving parties from all over the world and cutting across various sectors. By the same token, I believe that this is a practice of law that thrives because of the diversity that its lawyers bring to the table.

My practice focuses on international commercial arbitration, investor-State arbitration and State-State dispute settlement, with a special interest in the convergence of investor-State arbitration and WTO dispute settlement. In the last five years, I have acted for clients based in Europe, Asia and the MENA region in arbitration proceedings conducted under the ICC, UNCITRAL, ICSID, LCIA, SCAI, HKIAC, SIAC and DIS rules of arbitration in sectors such as post-M&A, energy and infrastructure, oil and gas, construction, metals and mining, telecommunications and media rights.

For instance, my background and career have diverse elements in terms of ethnicity, language, geography and legal training. I was born and raised in Kashmir (India), schooled in an Irish missionary school, and speak four languages: English, Urdu, Kashmiri and Hindi. I completed my legal training in India (National Law University Jodhpur) and a master's degree in international dispute settlement in Geneva (MIDS LL.M.). I have worked in India, Singapore, Switzerland, Belgium and Germany.

While my career trajectory may be different than that of most disputes lawyers based in Germany, the Litigation & Dispute Resolution team at Clifford Chance values this difference as an asset. I have the opportunity to work on international cases based purely on my professional skill-set and specialization in international disputes settlement. At the same time, my team recognizes the value that my background could add in matters involving Indian law and in business development efforts in other South-Asian countries. As two of my native languages Urdu and Kashmiri belong to the Perso-Arabic language group, my team also recognizes that I could contribute to cases connected to the MENA region.

REACH aims to reflect the cultural diversity of its employees at all levels by working on the inclusion and retention of employees from diverse backgrounds. An important part of this effort is to not just encourage diversity but take active steps to increase the diversity in the pool of candidates that are interested to work at the firm. For this, it is essential to understand the intersection between ethnic diversity and socio-economic class divisions: often times a candidate from an ethnic minority may also come from an economically disadvantaged background. Such a candidate may face various barriers in working towards a career in a big law firm e.g., insufficient resources to excel at academics or the lack of guidance to securing the right internships.

I call it the "access problem" and know it first hand, having grown up in a town and at a time where career guidance or a push in the right direction was hard to come by. So, I aim to focus on this issue in my role as a member of the REACH network. As a first step in this direction, we have been collaborating with local NGOs in Frankfurt to actively reach out to aspiring lawyers as well as non-lawyer job aspirants who belong to ethnic and social minorities. We are organizing programmes to inform them about the employment prospects at Clifford Chance, and most importantly, address their concerns or the hurdles that they may be facing in advancing their careers and applying for positions at Clifford Chance. While we have a long way to go in this direction, I am confident that as long as we play an active role in this process, we will be able to make a difference. 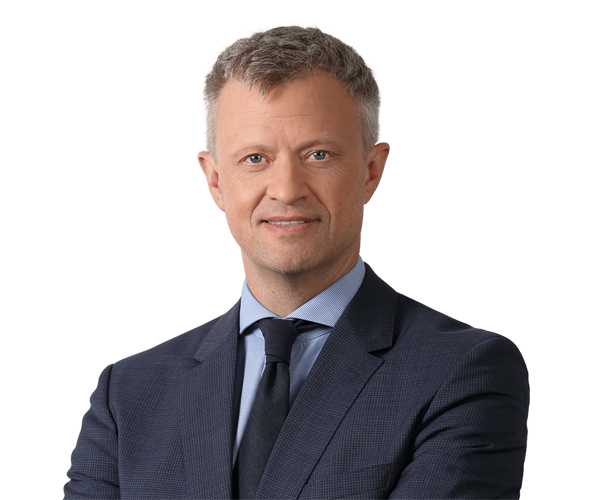 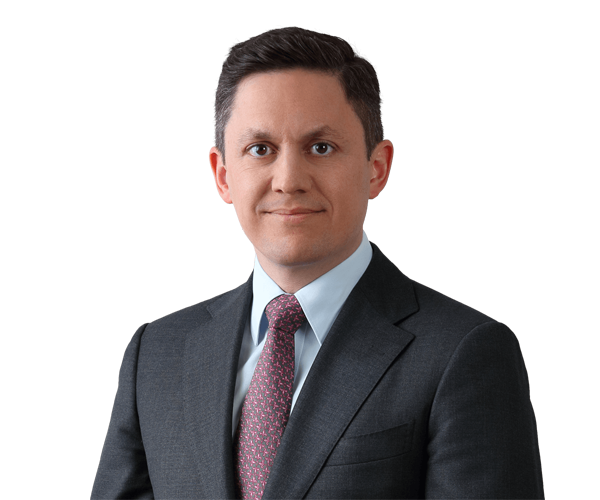 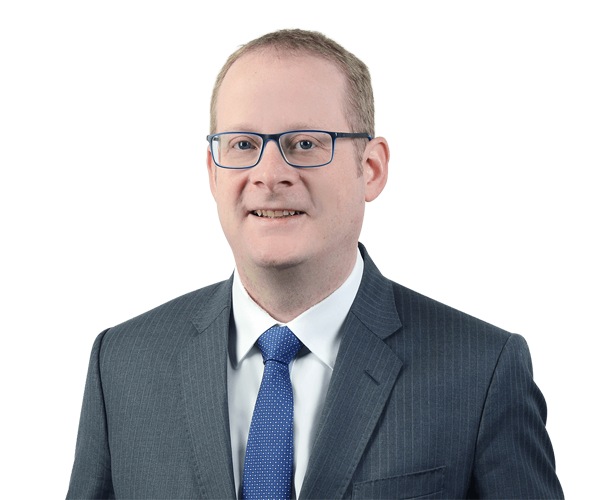 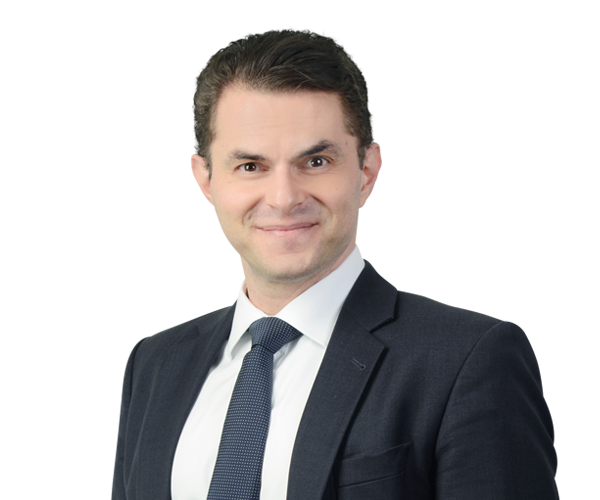 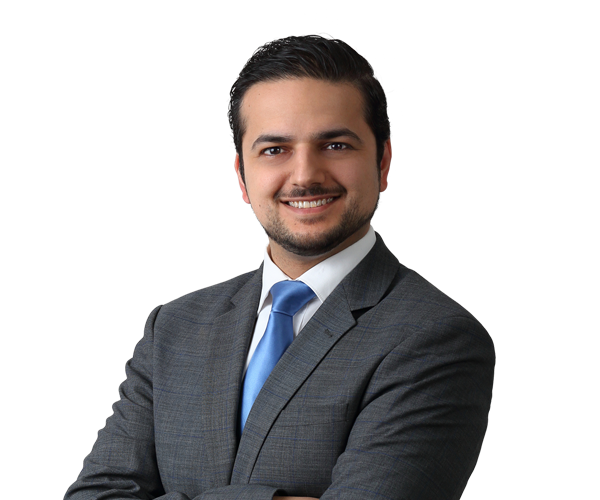 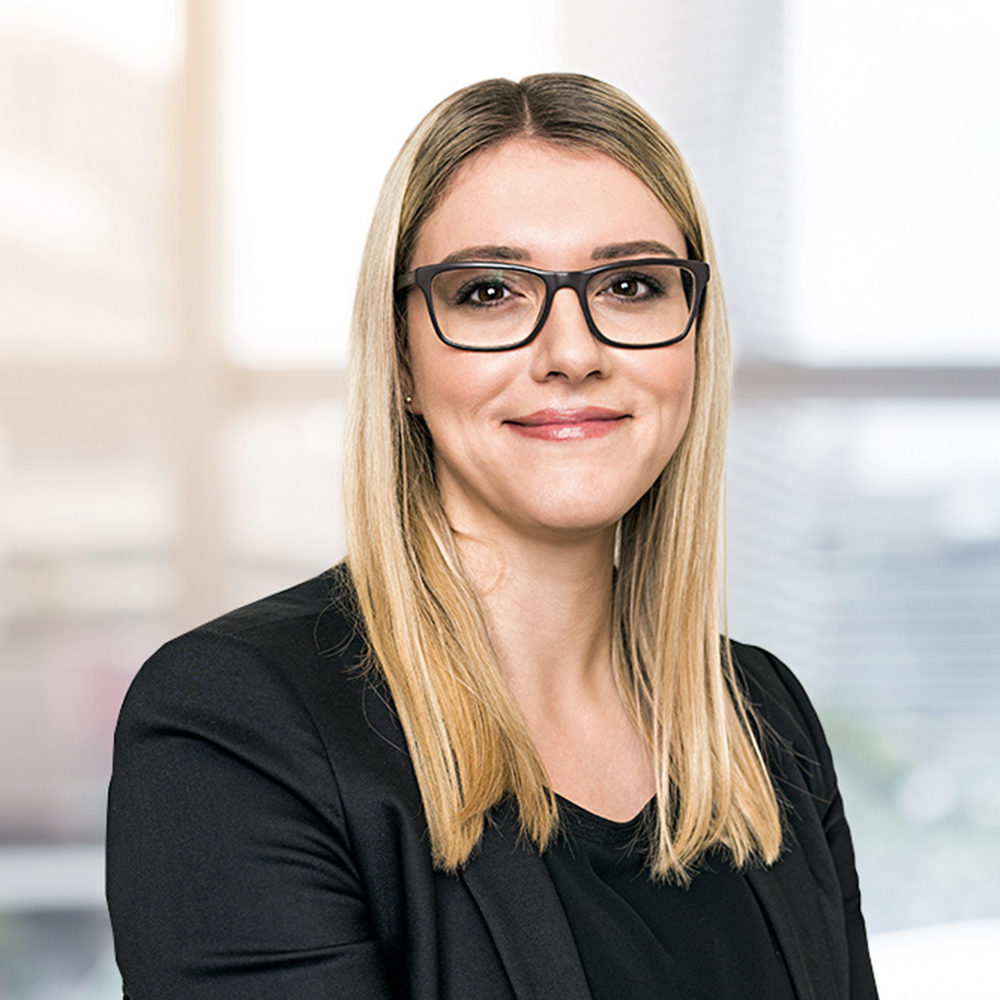